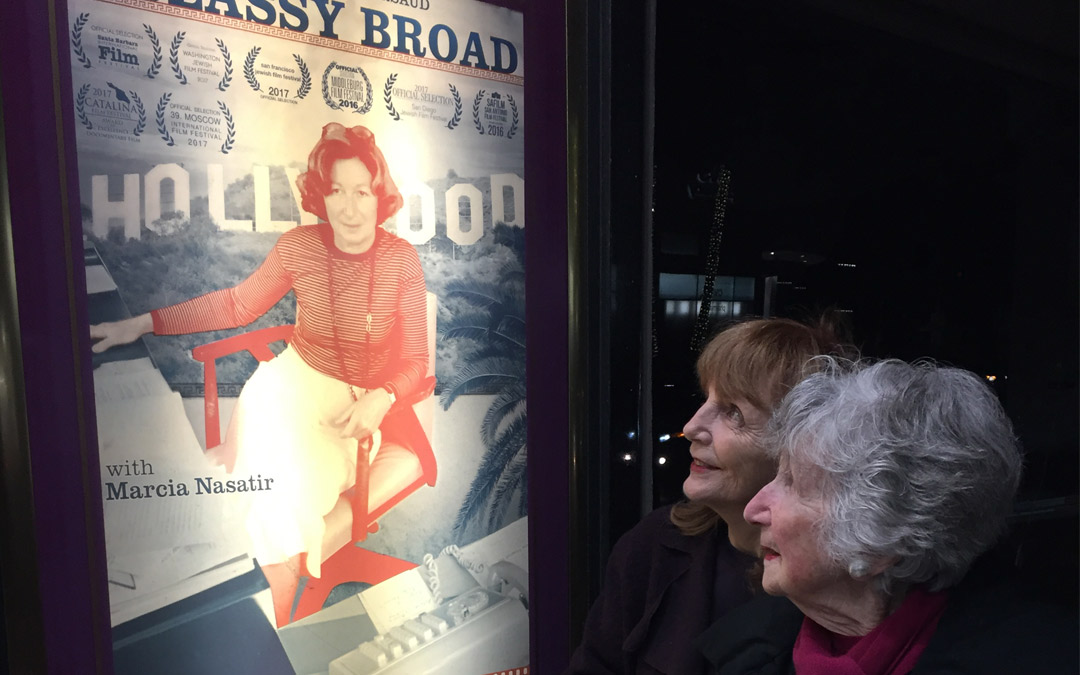 I was introduced to GreenLight Women with the screening of my feature documentary A Classy Broad. Marion Rosenberg, one of the founding members, had organized the event. Shortly afterwards, I became a member and miraculously, after trying for two years to find a distributor, one of the members helped me connect with her distributor, and just like that I had found mine. The intelligent and directed support I have gotten from this group of women is something I truly didn’t believe existed in this competitive Hollywood milieu. It’s a unique organization in that it’s ACTION oriented for results.  Anne Goursaud, Director, A Classy Broad