Award-winning director Kasi Lemmons was honored by GreenLight Women during Black History Month for her upcoming feature film, Harriet, the story of abolitionist and political activist Harriet Tubman.  It was a perfect tie-in for the Focus Features’ project with the 2019 Black History Month theme of “Black Migrations and Social Changes”.

Born into slavery, Harriet Tubman escaped and, during the American Civil War, led others to freedom in the northern states through a network of safe houses known as the Underground Railroad.

“a beacon light for us all”

The panel discussion with Lemmons was hosted by actor Vanessa Bell Calloway (What’s Love Got To Do With It) and moderated by Ogletree.  Lemmons talked about her experience making Harriet and the American experience of those with African-American descendants who migrated from the Deep South to an industrialized North.

Ogletree said,  “We are very proud to honor Kasi Lemmons. She is a leader who shines a light on our mission to uncover unconscious bias against women and women of color in today’s society. Kasi Lemmons is an inspiration and a beacon light for all.”

An actor and a director, Lemmons has appeared in such acclaimed films as Jonathan Demme’s The Silence of the Lambs and Spike Lee’s School Daze. Her first feature film as a writer-director, Eve’s Bayou, became the highest grossing independent film of 1997.  It won the Independent Spirit Award for

Best First Feature and First-Time Director Award from the National Board of Review.

Eve’s Bayou induction into the Library of Congress

In December 2018, Lemmons received one of the film industry’s highest honors when Eve’s Bayou was selected among 25 American films chosen annually for induction into the National Film Registry of the Library of Congress. The movies are selected because of their cultural, historic and aesthetic importance to the nation’s film heritage.

Other titles chosen for the 30th anniversary of the Film Registry include Brokeback Mountain, Jurassic Park and My Fair Lady.

Lemmons is only the third African-American woman to be inducted into the Registry.

Harriet is the first full-length feature film ever made about the life of Harriet Tubman. The film stars Cynthia Erivo (Bad Times at The El Royale, Widows), Janelle Monàe (Hidden Figures, Moonlight) and Joe Alwyn (The Favourite, Mary Queen of Scots).  Focus is looking at a 4th quarter release date in the U.S.

A celebration of diversity 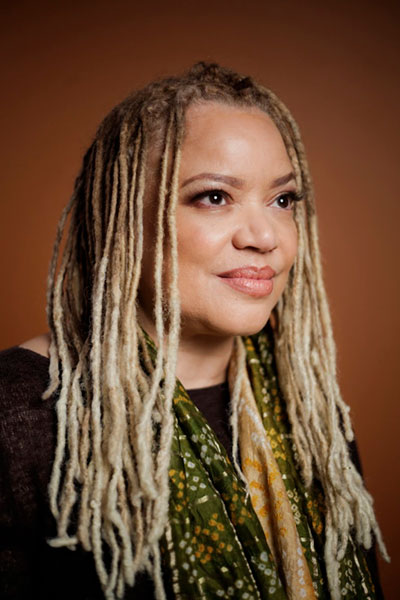 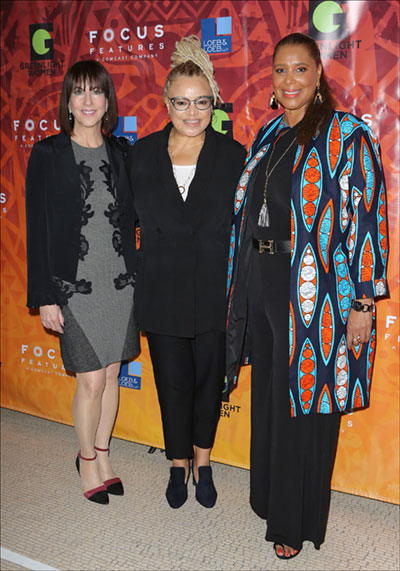 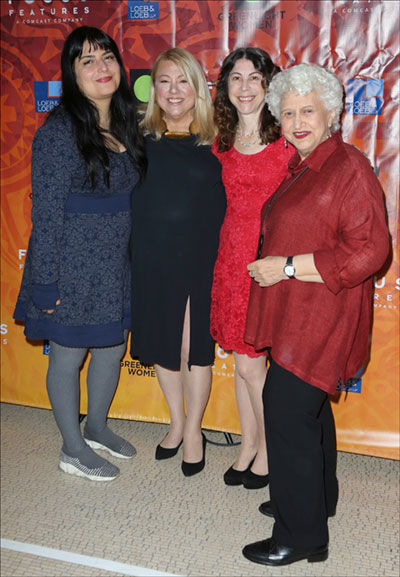 Diversity: The art of thinking independently together