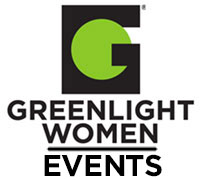 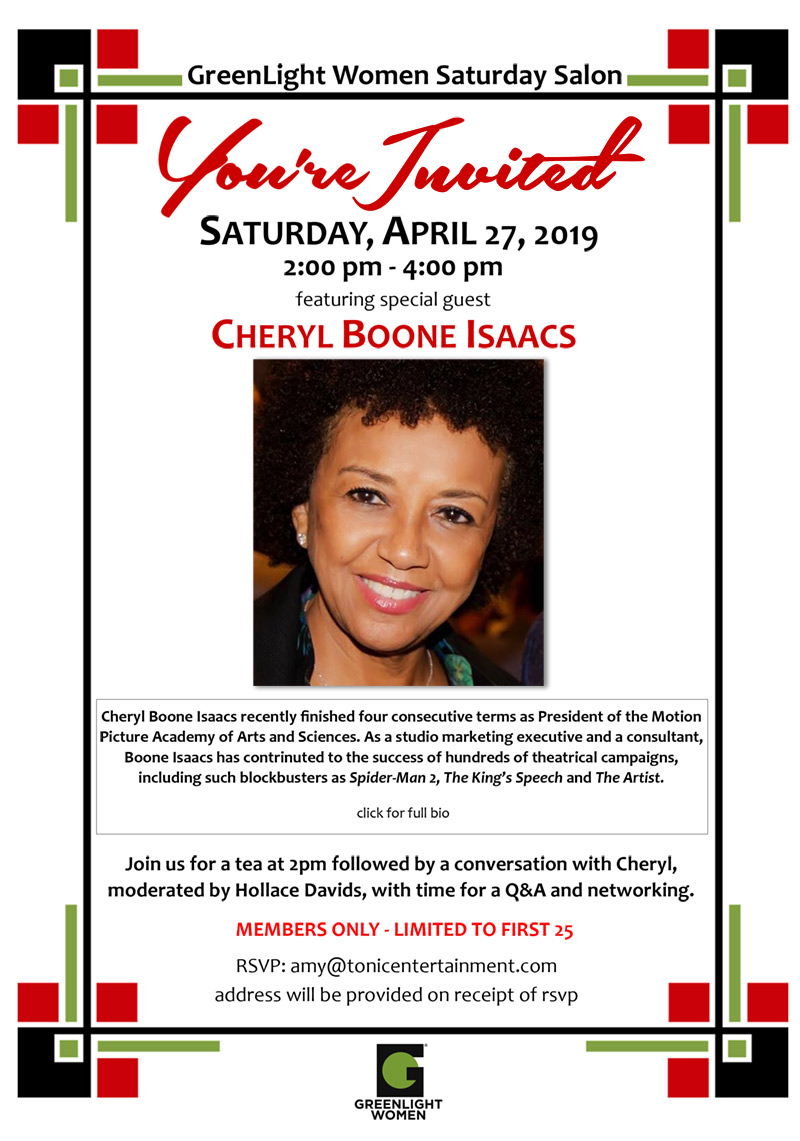 Isaacs has been a respected motion picture marketing executive for over 30 years.  For the last nine years, CBI Enterprises, Inc. has consulted for companies such as MTV Films, Paramount Pictures, Universal Pictures, Lionsgate, The Weinstein Company and Sony Entertainment.  Her clients have included Troika Pictures, Andrew Lauren Productions, Linden Productions, Laika Entertainment, Film Bankers International, KTLA, Success Films, Robson Entertainment, Rangeland Productions, and Cube Vision. She has consulted on marketing efforts for such films as “The Call,” “The Artist,” “The King’s Speech,” “Precious: Based on the Novel ‘Push’ by Sapphire,” “Spider-Man 2” and “Tupac: Resurrection.”

During her tenure as president of theatrical marketing for New Line Cinema, from 1997 to 1999, she developed and executed the campaigns for such films as Austin Powers: The Spy Who Shagged Me, the company’s highest grossing film at that time, The Wedding Singer and such critically acclaimed motion pictures as Wag the Dog, Boogie Nights and American History X.  Largely through the efforts of Ms. Isaacs and her marketing team, New Line was one of only two studios to have four films – Lost in Space, Blade, Rush Hour, and Pleasantville – open No. 1 at the box-office in 1998.  Rush Hour’s $33 million opening was, at the time, the largest in company history.

Prior to joining New Line Cinema in 1997, Ms. Isaacs had served as executive vice president, worldwide publicity, for the Motion Picture Group of Paramount Pictures.  In 1995 and 1996, she orchestrated acclaimed publicity campaigns for Forrest Gump and Braveheart, each of which won multiple Academy Awards, including Best Picture. In addition, the campaigns were recognized by the Publicists Guild of America as the “Best” in 1995 and 1996.

From 1990 to 1994, Isaacs was senior vice president, publicity, and held the title of vice president, publicity between 1986 and 1990. During her tenure at Paramount she publicized the launch of such blockbusters as First Wives Club, Mission: Impossible, The Firm, Ghost, The Addams Family, Coming to America, Fatal Attraction, and the Beverly Hills Cop trilogy.  Isaacs joined Paramount in 1984 as director, publicity and promotion, West Coast, and was quickly promoted to executive director one year later.

In addition to her long tenure at Paramount Pictures, Isaacs served as director of advertising and publicity for The Ladd Company where she worked on The Right Stuff, Police Academy and Once Upon a Time in America.  Prior to that, she spent five years at Melvin Simon Productions (The Stunt Man, Love at First Bite, Porky’s) where her last position was vice president, worldwide advertising and publicity.  She began her career in 1977 as a publicist at Columbia Pictures.

From 2013 through 2016, Ms. Isaacs served as Chair of District 16, Rhodes scholarship selection committee.

Ms. Isaacs was a member of the Corporate Board of the Motion Picture and Television Fund and served as Secretary for three years.

Isaacs was a consulting producer on the Emmy nominated KTLA special, “Planet LA.”

Honors and Awards (to name a few)