Our mission is to shift the unconscious bias that exists in today’s world through visionary filmmaking.  We focus on global perspectives which give fresh voices to social, economic and civic forces.

We empower filmmakers to embrace and shape our world by recognizing the civil injustices and inequalities which impact the human condition.

In June 2020, DEI launched THE TOWN HALL SERIES in response to the Black Lives Matter movement and to confront the systemic racism in our culture.  Conceived by DEI Chair and GreenLight Women Board Member Kimberly Ogletree,  the Zoom discussions center around what we can do to influence change and turn discussion into action.   The series was launched on Juneteenth, and the first conversation, “I See You, I Hear You,”  featured special guests, filmmakers Julie Dash and Neema Barnette.  Invitations to our conversations will be announced monthly.

GreenLight Women’s Diversity, Equity & Inclusion Committee has been responsible for producing GreenLight Women’s annual Black History Month events.  In 2018, actor/writer/producer Shari Belafonte and actress Wendy Davis hosted a special tribute to African American women in the military. In 2019, writer/director Kasi Lemmons was honored for her career achievements and her film Harriet at a champagne brunch in Beverly Hills.

DEI is also working on an ongoing, regular screening program featuring films by diverse women over 40 from around the world. Many of these independent gems have been overlooked or simply ignored. We were proud to screen the documentary Iverson, about NBA legend Allen Iverson, and enjoyed a Q & A with director Zatella Beatty after the screening.

If you are interested in joining the GreenLight Women’s Diversity, Equity & Inclusion Committee, would like to learn more,  or have some ideas for programs or events, please email info@greenlightwomen.org; Subject: DIVERSITY. 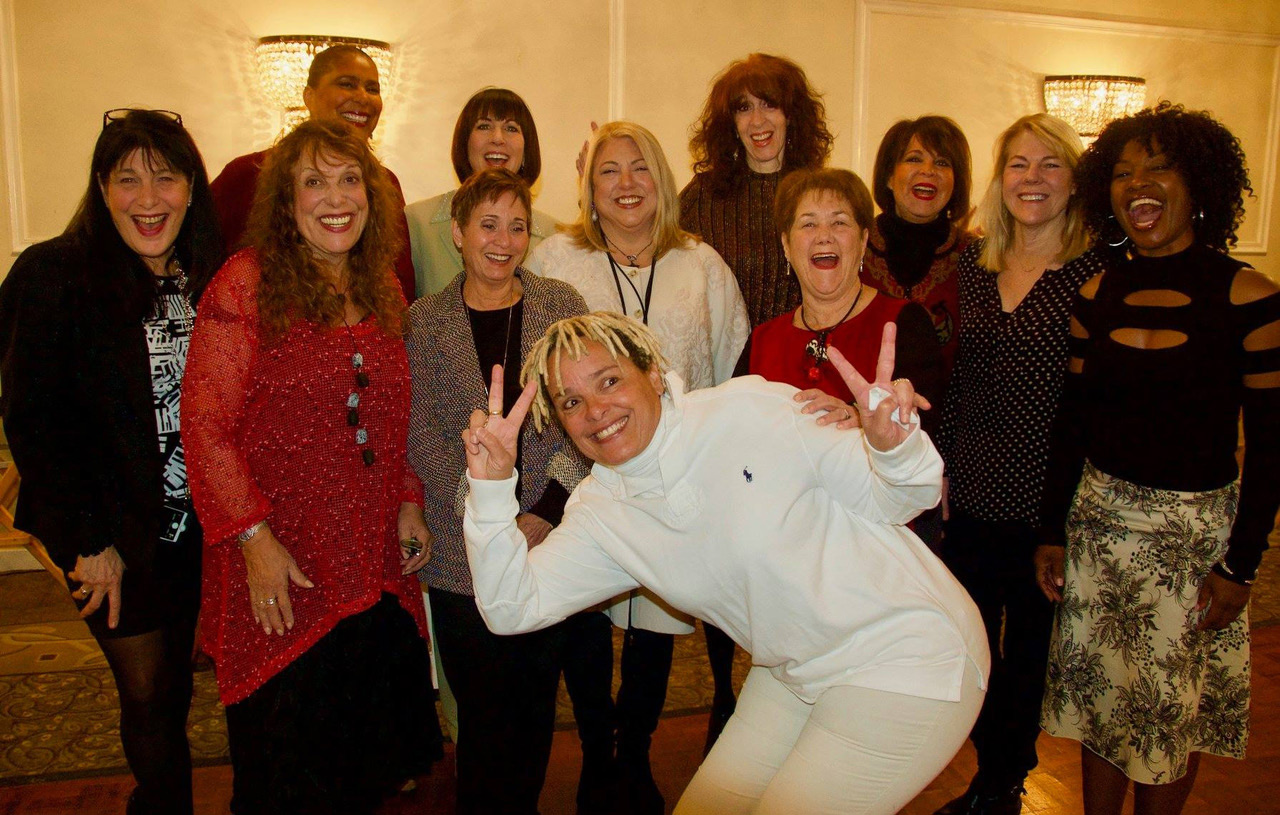 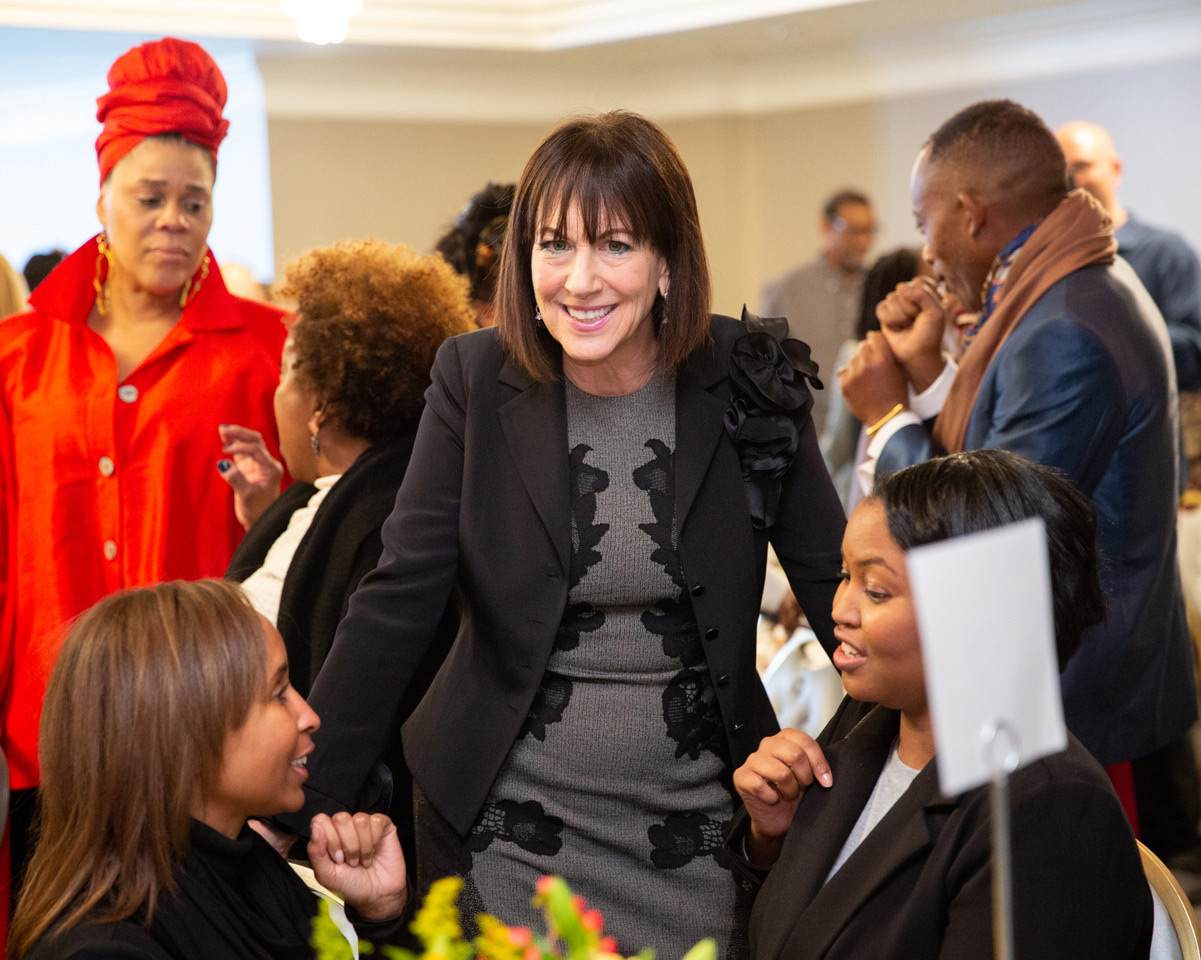 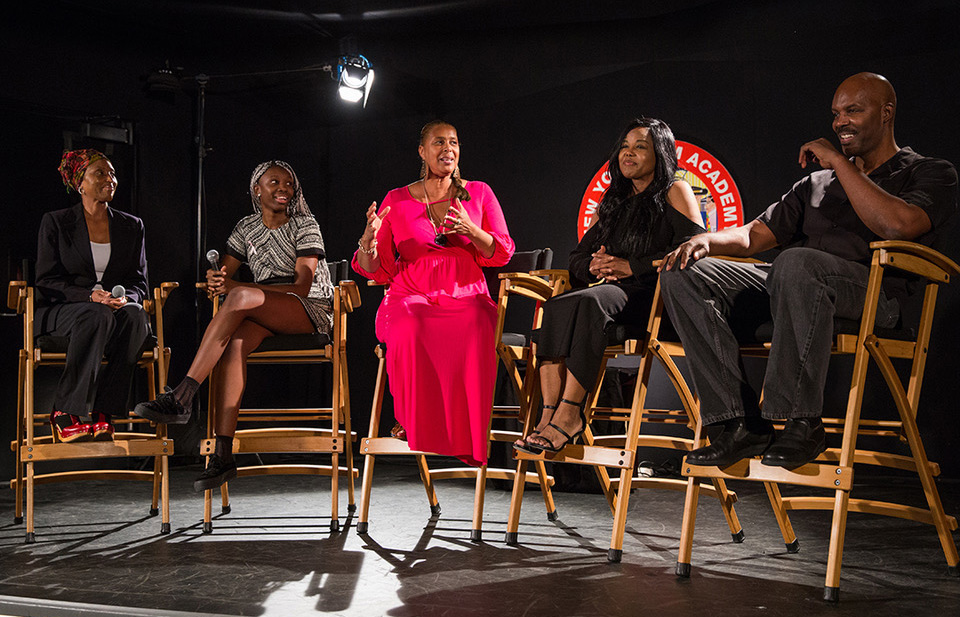