Solace is the moving portrait of an intelligent, driven and self-destructive teenage orphan struggling to find her place in the world. Led by Hope Olaide Wilson’s heartfelt and brave performance as Sole, Solace is a unique coming-of-age story, which takes on the claustrophobic isolation of mental health issues with empathy and artistry.

“Tchaiko Omawale is a fresh filmmaking voice,” said Webb, “whose unique storytelling style is both visual and emotional.  With her sure-handed directing, this is a rare combination in a first feature.”

The GreenLight Women Film Completion Grant awards financial aid, support and encouragement to women filmmakers who demonstrate significant artistic talent in the visual arts and industry-related fields and who display innovative skills and a level of excellence, in order to complete their films by, for or about women. The grant honors women who have devoted their talents and energy to creating exceptional films.

“We are thrilled to award this grant to such a deserving filmmaker,” said Marion Rosenberg, O.B.E., and Chair of GreenLight Women.  “We look forward to seeing more exciting and thoughtful work from this promising talent.”  The GreenLight Women Film Completion Grant Action Group presents the GreenLight Women Grant to selected recipients after careful consideration and review.

Solace was a semi-finalist at the Sundance Writers Lab in 2012.   It received the Panavision New Filmmakers Program Award in 2015.  In 2016, Solace participated in the Tribeca All Access, the IFP Narrative Lab, the Creative Visions Creative Activist Program and the Big Vision Empty Wallet diversity program. In 2017, Solace received grants from Women In Film and Film Independent Efilm/Company 3.  Solace premiered at the LA Film Festival 2018, and won the Special Jury Mention Best Ensemble Cast.  It is currently playing the film festival circuit and recently won the New Orleans Film Festival Audience Award.

Omawale was a 2017 School of Making Thinking resident fellow where she created the VR film Shapeshifters. In between her independent projects she produces and directs commercials and branded content. You can see her work here: www.tchaiko.com. 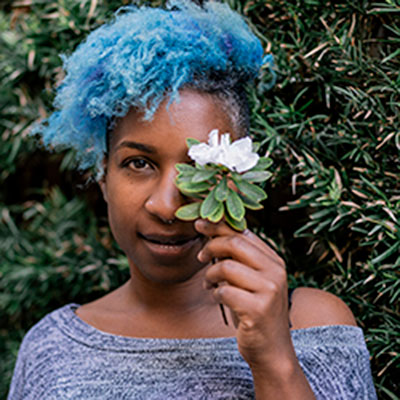 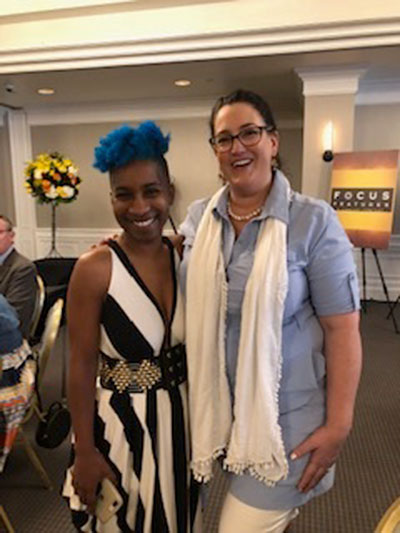