Melissa Haizlip is an award-winning filmmaker based in New York. Her work responds to pressing social issues at the intersection of racial justice, social justice, activism, and representation. Her goal is to advocate and amplify the voices of women and people of color. Haizlip’s feature documentary, Mr. SOUL!, was nominated for three NAACP Image Awards and won the 2020 Critics Choice Documentary Award for Best First Documentary Feature. Mr. SOUL!  received 32 nominations and won 19 awards, including 14 film festival awards.  Haizlip is currently co-executive producing a docuseries on women in hip-hop for Netflix. 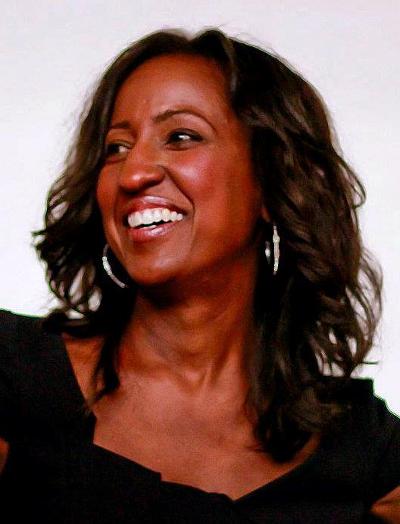 Alice Doyard is the producer of the 2020 French-language American documentary, Colette. The film won the Academy Award® in 2021 for Best Documentary Short Subject. The film was directed by Anthony Giacchino.  Co-produced by Oculus and Respawn Entertainment as part of the documentary gallery for the virtual-reality video game Medal of Honor: Above and Beyond, Colette is the first film produced by a video-game studio to win or be nominated for an Academy Award®.  Colette is about a former World War 2 French Resistance member, Colette Marin-Catherine, who for 74 years refused to set foot in Germany.  The changes when a young history student convinces her to visit the concentration camp where her brother died. 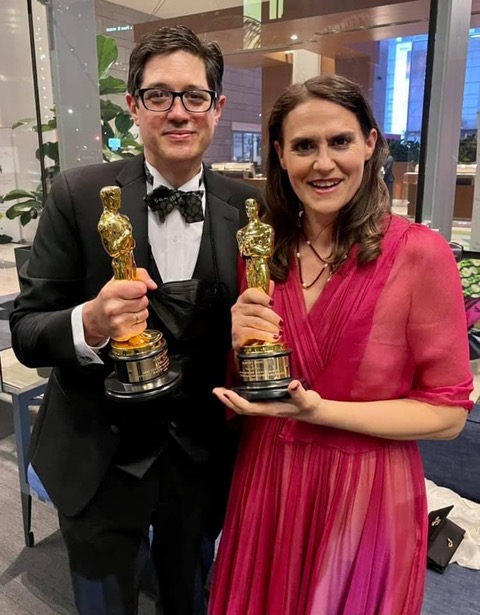 GreenLight Women awarded its first film grant to writer/director/producer Tchaiko Omawale  for her long form drama, Solace.   GreenLight Women President Ivy Kagan Bierman presented the award to Omawale on Sunday, February 17 at a champagne brunch honoring director Kasi Lemmons and Black History Month at the London Hotel In West Hollywood.  The film’s co-producer, Sascha Brown Rice, was also in attendance. Solace is the moving portrait of an intelligent, driven and self-destructive teenage orphan struggling to find her place in the world. Led by Hope Olaide Wilson’s heartfelt and brave performance as Sole, Solace is a unique coming-of-age story, which takes on the claustrophobic isolation of mental health issues with empathy and artistry. 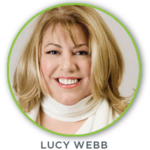 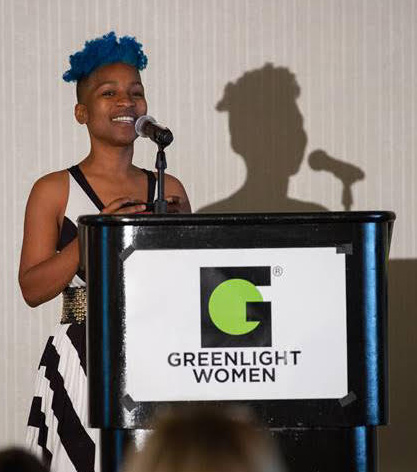