Greenlight Women member and successful Hollywood stylist and fashion spokesperson Linda Arroz scored a role in the feature comedy BEFORE YOU KNOW IT, alongside Judith Light, Alec Baldwin and Mandy Patinkin.  “I was trying to reboot my career as a paid speaker, and I got hired as a paid actor instead,” said the delighted  Arroz.  The film was accepted into the Sundance Labs and screened to an enthusiastic response at the festival earlier this year. BEFORE YOUR KNOW IT opens in NY and LA, at the Landmark, on August 30,  followed by a national release.

To see the trailer:
https://www.amctheatres.com/movies/before-you-know-it-60666

To learn more about Linda:
www.makeovermedia.com 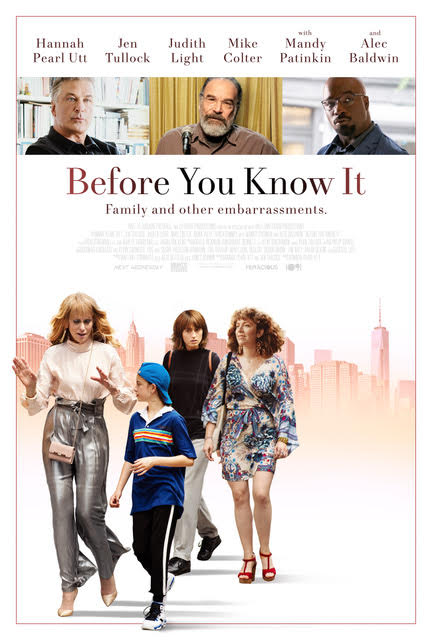