June 15, 2020 – Los Angeles, CA – On Saturday, June 13, 2020, GreenLight Women Talks hosted a 90-minute Zoom discussion with one of the television industry’s most talented and accomplished creatives, Nell Scovell.  Nell is among a short list of women who have successfully infiltrated the male-dominated world of network and cable television series at the highest level.  Her TV credits include The Simpsons, Murphy Brown, The Late Show with David Letterman and Sabrina, the Teenage Witch, which she created and on which she served as show runner.

I’ve been good friends with Nell for many years.  We’re almost family. I always thought that Nell would be a wonderful guest for a GreenLight Women Salon, as did my colleague, GreenLight Women Vice President Lillah McCarthy, who was Senior Vice President of Programming for Fox Television when she met Nell. “She is truly an amazing person,” said McCarthy. “Very talented and wildly funny.”

When COVID hit and the GreenLight Women Salons were put on hold, we knew we needed an alternate, virtual way to keep the conversations going.  Like everyone else, we initially bemoaned the impersonal nature of communicating via screens but nonetheless jumped on the Zoom bandwagon.  Nell was our first Zoom guest.  And what a guest she was!

The Salons were always part interview and part Q&A, with an interactive dynamic.  To maintain this, we kept the number of participants to a minimum. We decided to use the same approach with our Zoom talks.  It was no surprise that the event was sold out the day after the invitation was emailed out to the membership.

Lillah and I assembled a loose structure of talking points for the call – things we wanted Nell to talk about, topics that would interest our members. At 2:00pm the Zoom call began and Lillah and I introduced Nell to the members on the call.  The topics we covered ranged from her beginnings as a sportswriter, then on to journalism at SPY Magazine and Vanity Fair, to her first television job on The Late Show with David Letterman, only the second woman to hold such a position.

Scovell talked with some humor about the hostile environment she experienced.  In an essay for Vanity Fair, Nell called out the lack of women writers on the show. (https://www.vanityfair.com/style/2019/10/david-letterman-conversation-with-nell-scovell) The piece led to an investigation from the New York Times which revealed that there were no female writers on the top three late night programs.

Nell also talked about how much she enjoyed working with Sheryl Sandberg on her 2013 book Lean In, which she co-wrote with Sheryl, and her own 2018  book Just the Funny Parts: … And a Few Hard Truths About Sneaking into the Hollywood Boys’ Club.  She shared a wonderful anecdote about Gary Shandling, who thought he was complimenting her when he told her, “You write like a guy!”  She also gave us some highlights into her stint as a joke writer for President Obama’s White House Dinner.

When asked the inevitable question of balancing a high-pressure career and a marriage and a family, Nell gave all the credit to her husband, Colin.  “I have heard that high-level professional women who are married are more successful if they have a supportive partner at home,” said Scovell. “I can say for a fact that is true for me. I could not have done the work I did and raised my family on my own.”

Marion Rosenberg is a personal manager and a film producer whose credits include The Deer Hunter and Revolutionary Road. She is one of the founders of BAFTA-LA, and is a recipient of the Order of the British Empire for her contribution to the arts. She is Chair of GreenLight Women. 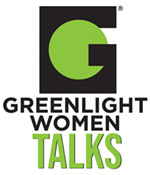 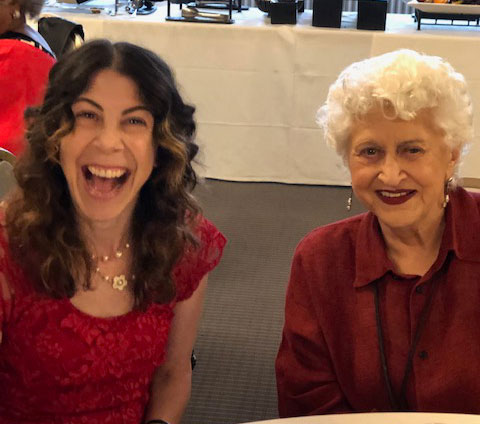 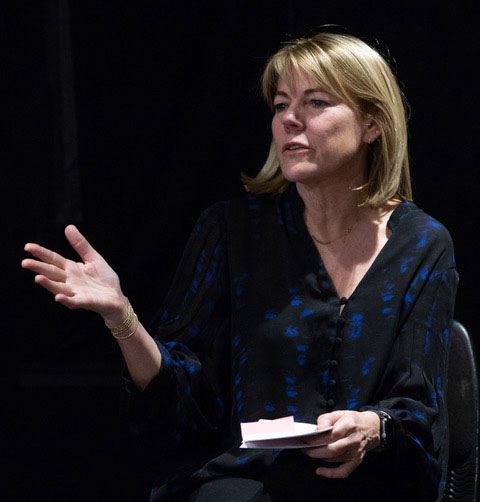 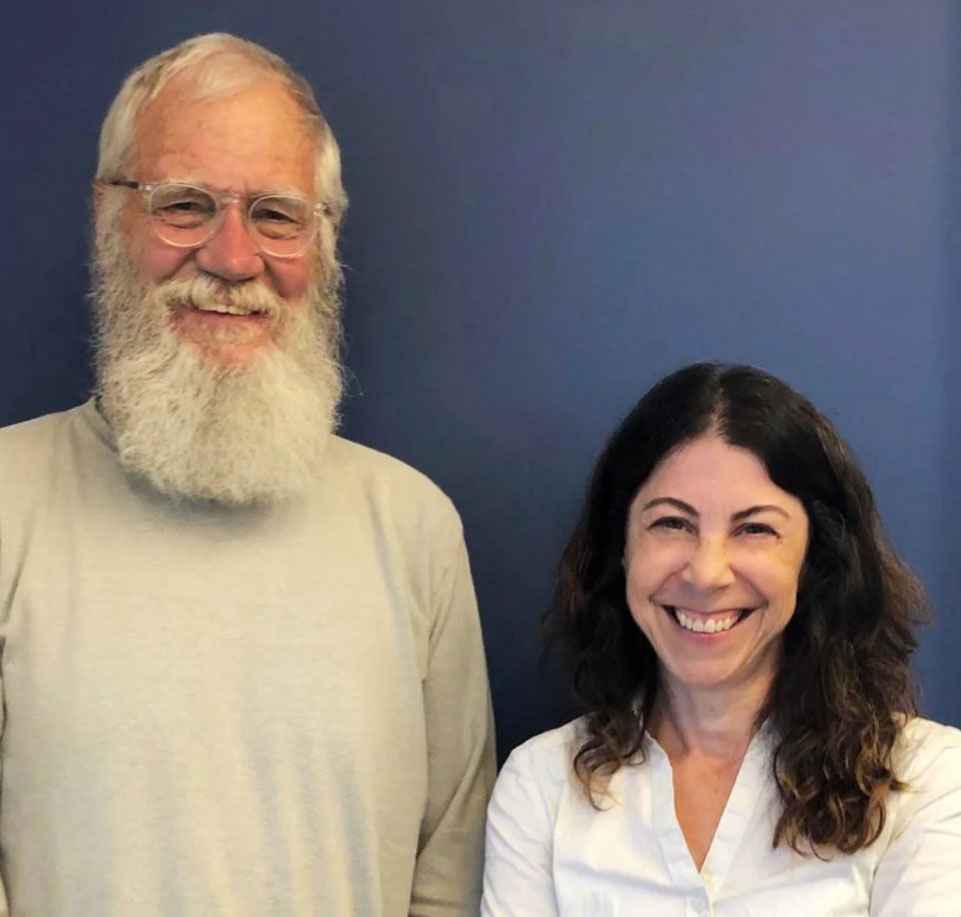 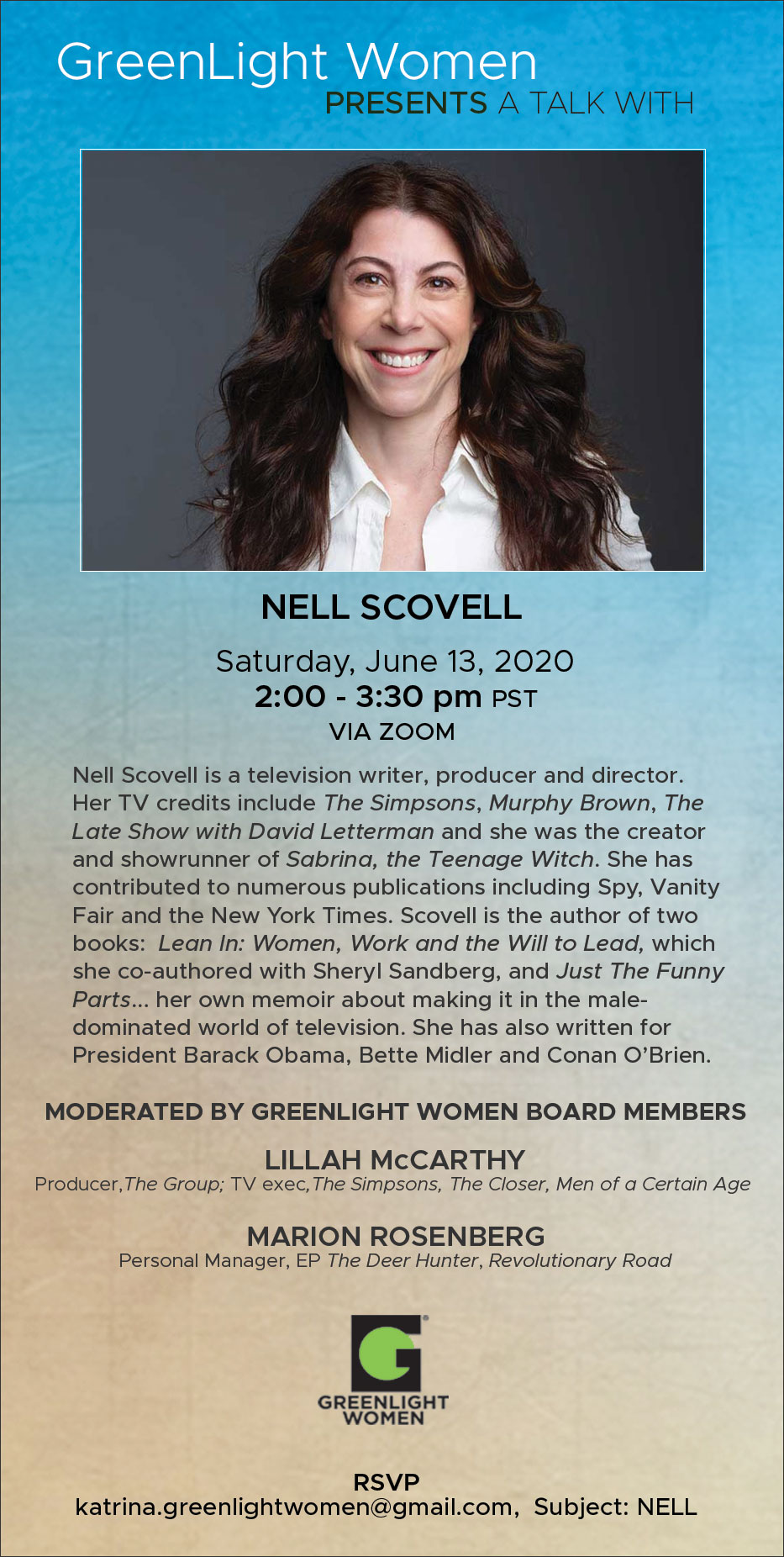