GreenLight Women mourns the passing of iconic comedian Paul Mooney. Mooney passed of a heart attack at age 79 after suffering from a long illness.  He was a significant and singular voice in American comedy and was managed for many years by devoted GreenLight Women Founding Member Helene Shaw. Shaw is currently producing the film version of Paul Mooney’s book, “Black Is The New White”, with producer Effie Brown, at Game Changer Films.

“Paul Mooney was the Mark Twain of his generation,” said Shaw. “There may be many stars in the sky, but there is only one moon.  He was groundbreaking.”

Mooney has been called “The Godfather of the Black Pack” by many on the comedy scene. He devoted his life to the comedic African-American point of view. He never shied away from illuminating any form of racism when it occurred in the American conversation;  he wrote material for many major stars, such as Richard Pryor, Dave Chappelle, Arsenio Hall, Robert Townsend and Eddie Murphy, and became head writer on Keenan Ivory Wayans’ In Living Color.

In the early eighties he was a magnificent supporter of female comedians. He  empathized with their marginalization and understood their struggle as a minority in a predominantly male profession. He appreciated the challenges of female stigmatization and was a helpful mentor to many women starting out in stand-up. He was also candidly direct about his opinion and felt that if a comedian was not really funny, they should leave the art form. It was a daunting task to participate in professional stand-up comedy, and Mooney had no time for anyone not one hundred percent dedicated to the craft.

He wrote for Marsha Warfield and Shirley Hemphill, among many others. He also supported a young Roseanne Barr, and went on to be a prominent writer on The Roseanne Show.

Paul Mooney was known to be Richard Pryor’s closest confidant, writer and friend; he helped Pryor craft most of his material and comedy specials. He co-wrote material for Pryor, including Live on the Sunset Strip and his comedy album, Is it Something I Said? In addition,  he co-wrote the film Jo Jo Dancer, Your Life is Calling. He was head writer for The Richard Pryor Show after previously writing for Redd Foxx’s Sanford and Son and Good Times with Jimmy Walker.

Paul was a huge supporter and close friend of actress/comedian Sandra Bernhard (Pose, Roseanne, King of Comedy). He walked into Ye Little Club in Beverly Hills and immediately referred to her as “a cigarette come to life.” They remained close personal friends until his death. Bernhard recently credited Mooney in Vulture magazine as having a huge influence on her life and art.

GreenLight Women Founding member Lucy Webb goes on to say, “I was in a female comedy team with Cheryl Henry in 1979. We had flown out from New York to do a small part in a movie and auditioned at The Comedy Store on a lark. Paul Mooney whispered into Mitzi Shore’s ear, “They’re funny, pass them.”  And the next thing we knew we were auditioning for all the major networks. He had a profound impact on my career. Later, I went on to MC The Belly Room at The Comedy Store, which was a room Mitzi dedicated to female performers. Paul was always there for the female talent. He understood the inherent challenges and was a dedicated comedy mentor.”

Webb adds, “Paul was always pushing the boundaries of what one could do on stage. He was absolutely fearless. And, like most great artists, his comedy will appreciate with the blessings of time. He may be gone, but you have not heard the last of Paul Mooney’s point of view. Like Lenny Bruce, he will be remembered as a social commentator, a comedy groundbreaker, and a serious mentor to an entire generation of comedians.” 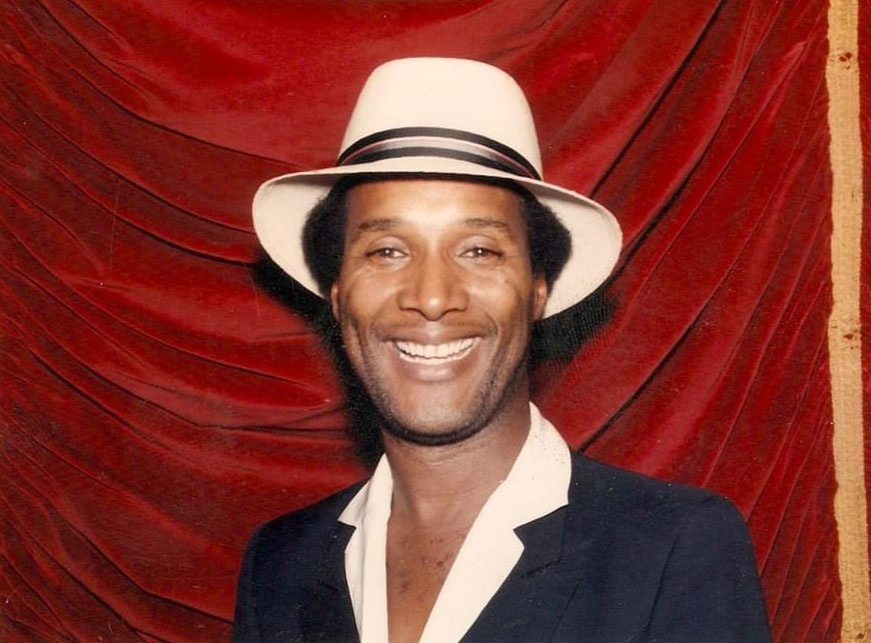 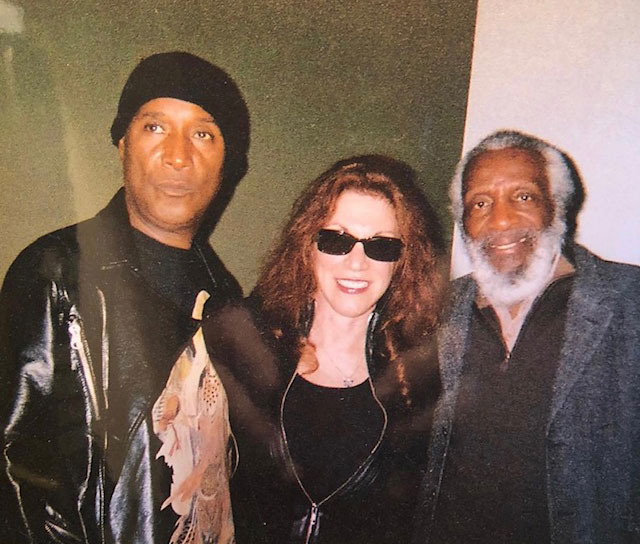