Monday, January 9, 2023 –  On Thursday, January 5, 2023, Amazon Studios and GreenLight Women hosted a tastemaker screening for 2-time Oscar® winner Ron Howard’s rescue thriller Thirteen Lives, the story of the soccer team saved from the flooded Tham Luang caves in Thailand in 2018.  The crisis captured the attention of the world, and all 13 lives were saved.  The film stars 3-time Academy Award® nominee Viggo Mortenson, Colin Farrell and Joel Edgerton. Thirteen Lives is a 2023 Academy Award® contender and is currently short-listed in the Visual Effects category.

Held at the famous DeMille Screening Room on Amazon’s historic Culver Studios lot,  the Thirteen Lives screening was the first of more-to-come event partnerships between Amazon Studios and GreenLight Women, the Hollywood non-profit organization focused on supporting the careers of women over 40 in entertainment.  Guests included GreenLight Women Board of Directors, AMPAS and other Guild members, as well as industry associates and colleagues, who enjoyed delicious Thai treats prior to the screening.

After a thunderous ovation, GreenLight Women President Iris Grossman sat down with producer and Imagine Entertainment President Karen Lunder.  “I was thrilled and proud to be able to share this event with our members,” said Grossman, “and it was an honor to be able to discuss the filmmaking process with Karen.  If there was ever a film that deserved to be seen on the big screen, it’s Thirteen Lives. Ron Howard is an incomparable talent and a national treasure.”

Lunder shared some of the challenges of making a film under water and in two languages. “Ron is such a seasoned professional,” said Lunder, “he’s so prepared, I wasn’t worried at all,” even after he revealed that the actors would be doing their own diving stunts.

Attendees lingered with Lunder and Grossman after the screening and shared their accolades.  The positive energy in the room was palpable. 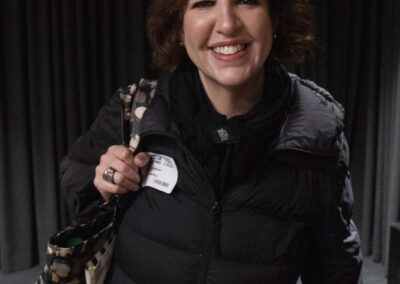 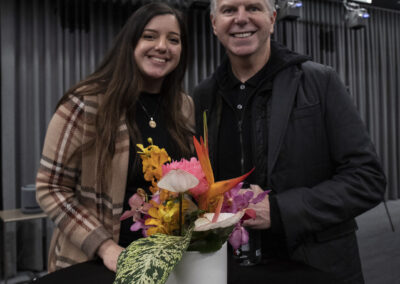 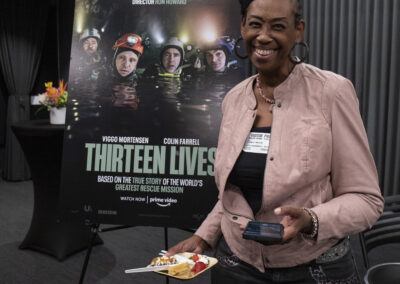 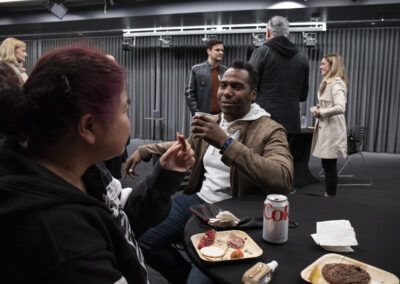 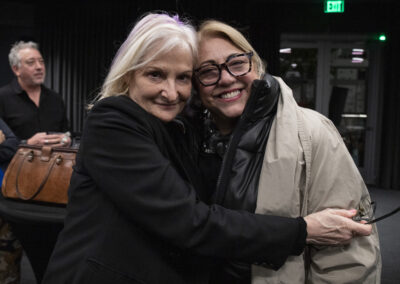 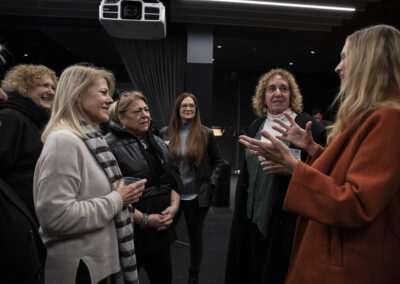 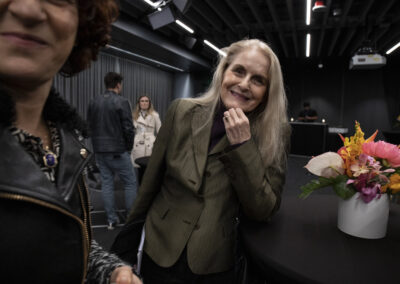 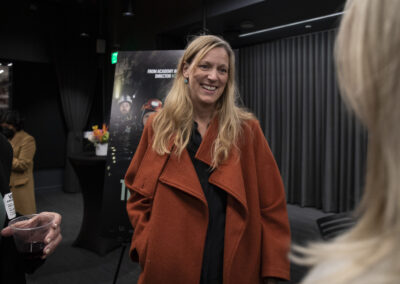 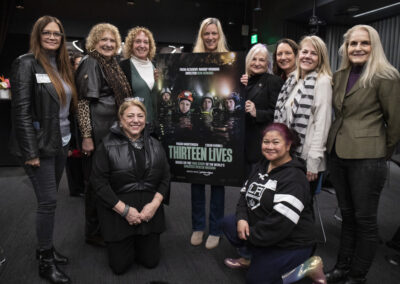 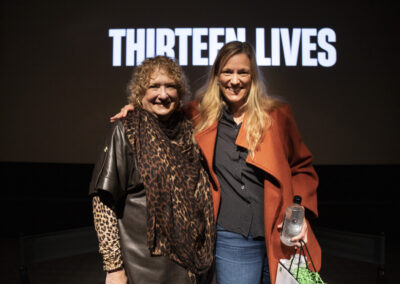 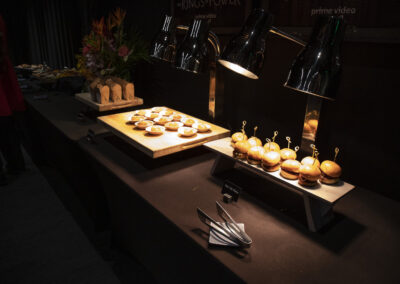 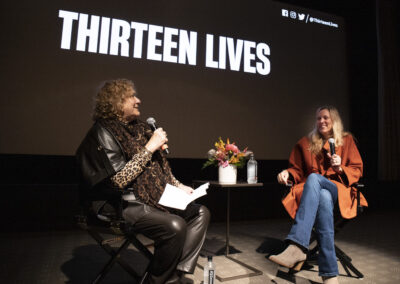